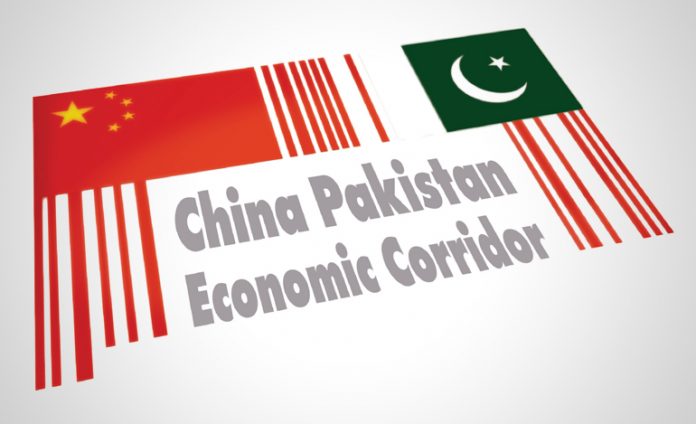 The Global Times on Nov. 1 cited a news report from The Express Tribune of Pakistan, saying Islamabad and Beijing have reached a consensus. Pakistan will provide four-layer guarantee measurements for the China-Pakistan Economic Corridor (CPEC), an ongoing project that would connect Gwadar Port in southwestern Pakistan to China’s northwestern Xinjiang Autonomous Region.

The news was also released on the same day here in Beijing when First Secretary of the Pakistani Embassy to China, Rajeel Mohsin attended the launching seminar of Pakistan’s Investment Environment and Opportunities Report, organized by GrandView, a Beijing Based think-tank.

Mr. Mohsin expressed his support for the B&R initiative, in addition to traditional China-Pakistan cooperation. Chinese investment in Pakistan is likely to boom in the coming years. More than 13,000 Chinese are working in the country, while more Chinese enterprises are conducting research on the Pakistani market.

He stressed that to better protect the security and property of Chinese personnel and businesses, Islamabad has stepped up security measures, including deploying anti-terrorist campaigns, as well as increasing police and military presence.

Then how is Pakistan’s investment environment? What are the opportunities for Chinese investors? After systematic research based on a large amount of data, GrandView analyzed the political conditions, security situation and economic outlook in Pakistan.

Peng suggested that Chinese enterprises, which are considering investing in the country, prioritize such sectors as transportation infrastructure, electricity, telecommunications, textile and polluted water treating.

Since the establishment of diplomatic ties in 1951, Beijing and Islamabad have enjoyed mutually beneficial relations. The Chinese take Pakistan as “Batie” in Chinese, – which literally means the bilateral relations as strong as iron, to describe the intimate and reliable friendship between the two peoples. The Pakistani side compares it as “higher than mountains, deeper than oceans and sweeter than honey.” 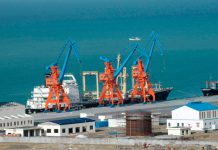 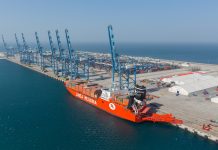 ABOUT US
GWADAR NEWS the online newspaper about new city Gwadar. Read about new stories activities developement and property details about Gwadar City and Gwadar port Buy and sell your property with Gwadar Real Estate and advertise your business with us online.
Translate Newspaper
Contact us: contact@gwadarnews.com
FOLLOW US
© Gwadar News
MORE STORIES

‘Crown of CPEC’ to bring prosperity